My guest for this episode is Dr. Stevens Bonhomme. Dr. Stephens is a Client Success Manager at Microsoft. In this episode, he shares what got him interested in Economics, why he moved from Haiti to the United States. He also describes his day-to-day work at Microsoft.

What Influenced His Move To the US Eight Years Ago [01:06]

What Sparked His Interest to Major in Economics and Business [01:35]

Will He Consider Going Back to Haiti to Provide Support to Economic System There [03:57]

His Different Roles While Working at Microsoft [07:56]

What He Liked Most About His Role as a Microsoft Ads Onboarding Specialist [09:35]

How He Transitioned to the Role of Client Success Manager [10:19]

Does He Feel Like the Things He Learned From School Transitioned into His Day to Day Work [12:00]

Would He Want To Try an Economics Based Role in the Industry Down The Line [13:34]

What Makes People Want to Stay at Microsoft [14:41]

Key Skills and Lessons He Has Learned from Being in His Role [17:11]

Would He Leave Microsoft to Try Out a Different Company [18:04]

How He Started Working as a Professor at the Northwest University [19:34]

Did He Ever See Himself Getting Into Education [21:18]

Advice for Non-Technical Majors Looking to Get into Tech [22:31]

How He Knew He Was Passionate About What He Was Doing [24:10]

Where to Find Dr. Stevens Bonhomme

Note: Black Enterprise Network transcripts are generated using speech recognition software and human transcription. They may contain errors, although we do our best to avoid them. Please check the corresponding audio before quoting a transcript in print. Questions? Errors found in a transcript? Email us! My guest for this episode is Nick Caldwell. Nick and I talk about what motivated him to get into the tech space, what it takes to… 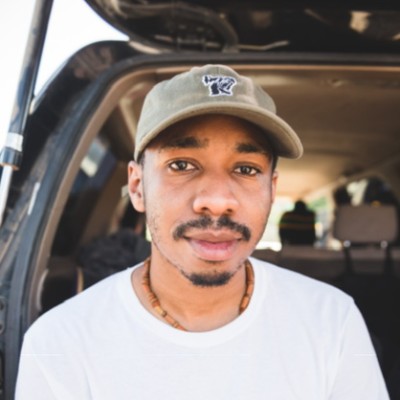 My guest for this episode is Moby Howeidy. Moby is an internal communication specialist at Slack and one of my many amazing mento… 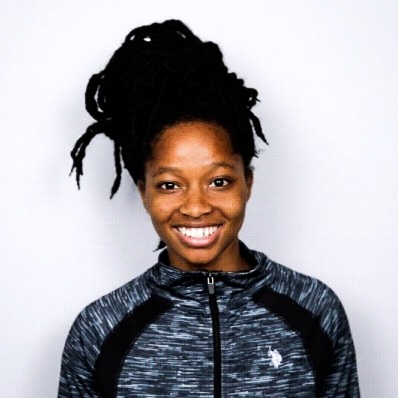 My guest for this episode is Whitney Griffith. Whitney originally had plans to get into medicine, but her path took a different t… 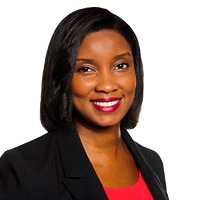 #9: Tia Caldwell - From Software Engineer at Microsoft to Director of…

My guest for this episode is Tia Caldwell, who is a great mentor and leader. She has eleven years of professional experience at M… 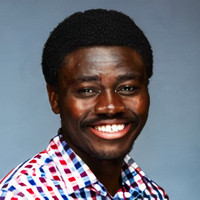 Emmanuel is an Artificial Intelligence and Machine Learning enthusiast/hobbyist. His love for technology and math has influenced …